The Executive Board is responsible for the operational management and the implementation of the strategy of the Virchow Foundation for Global Health. It appoints and supervises the management of the Foundation Secretariat.

MEMBERS OF THE EXECUTIVE BOARD 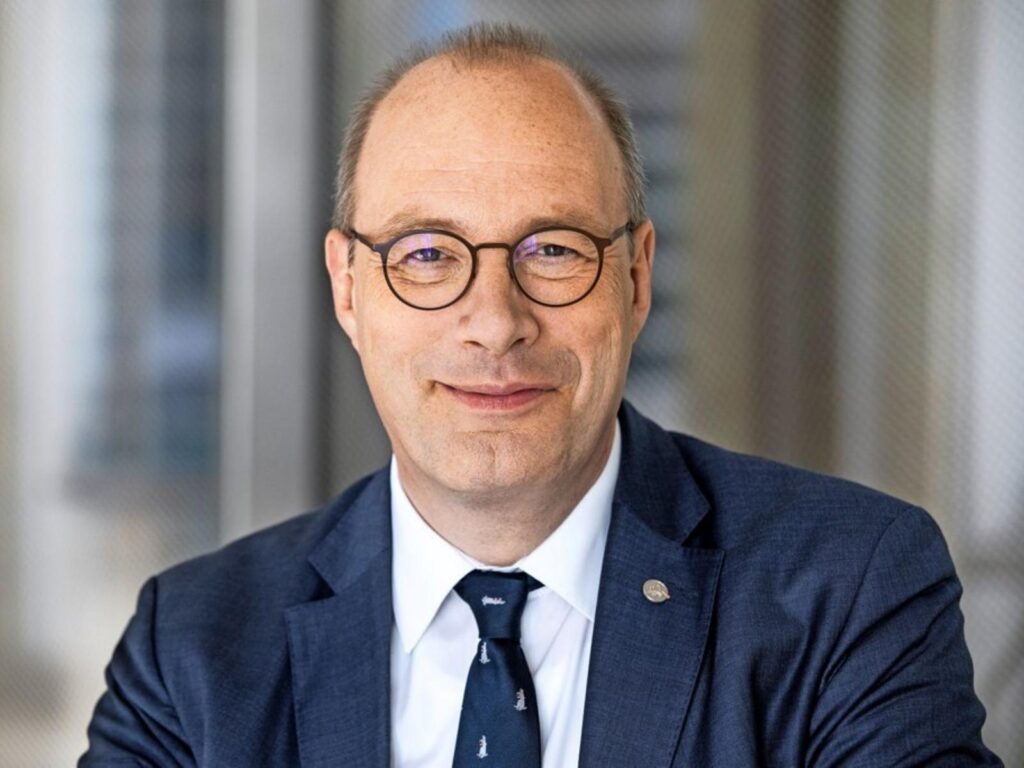 Chair of the Board

Christoph Markschies studied Classics, Philosophy and Theology at the Universities of Marburg, Munich and Tübingen and in Jerusalem, 1988 till 1994 Assistant and Lecturer at the University of Tübingen, 1991 PhD, 1994 Habilitation at Tübingen.

Vice Chair of the Board

Founding President & Chair of the Board of Trustees
World Health Summit 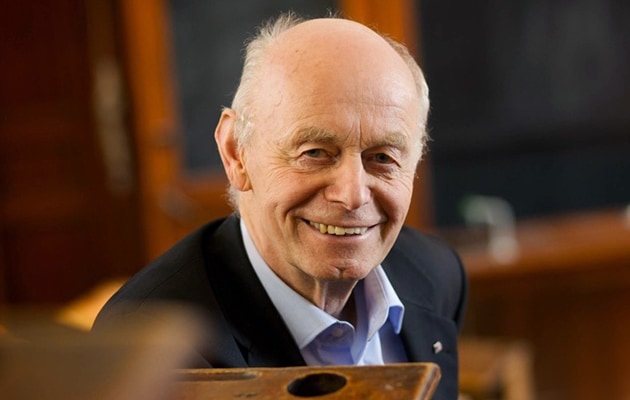 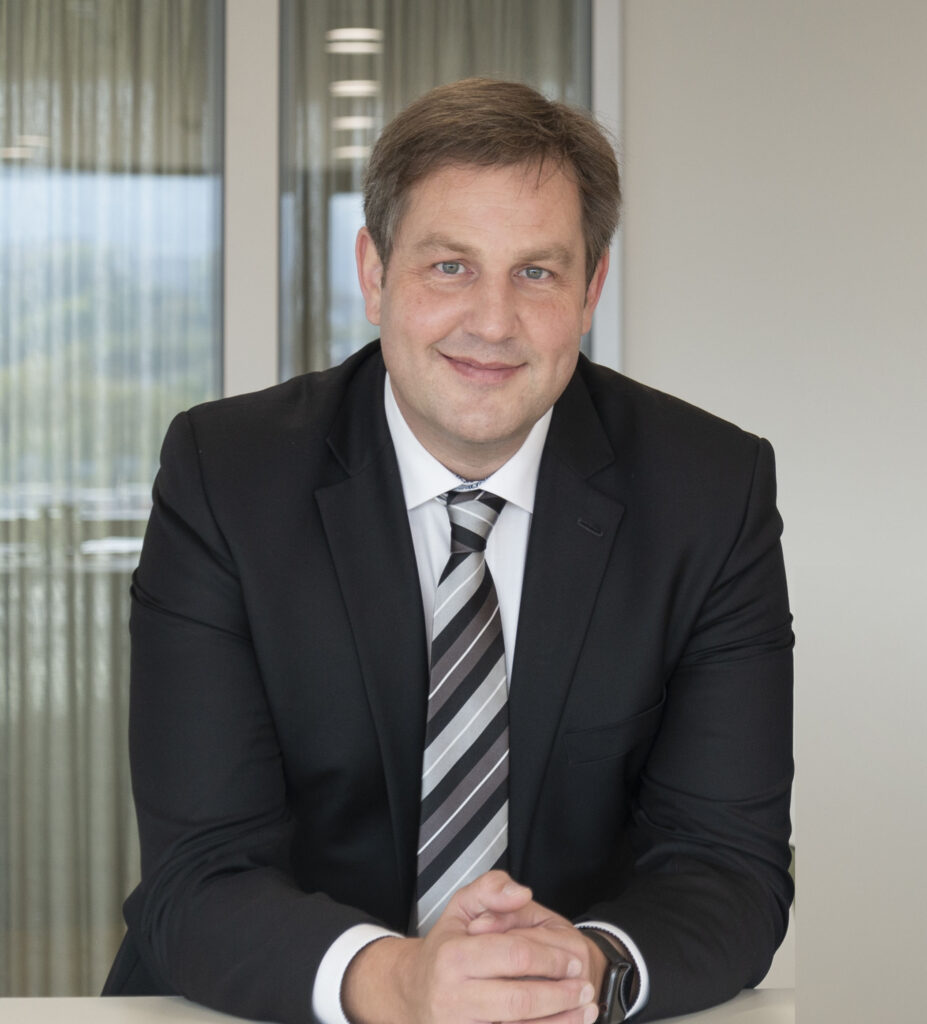 Executive Member of the Board | CEO

After his studies at the Universities of Münster and Freiburg, Roland Göhde was active at Partec GmbH in Münster as HIV/AIDS Project Coordinator and as Director Essential Healthcare. Göhde became Managing Partner of Partec GmbH Görlitz founded in 2000, later Senior Managing Director of German diagnostics and biotechnology company Sysmex Partec. Since 2014, Roland Göhde is furthermore acting as Chairman of the Board of GHA – German Health Alliance, former German Healthcare Partnership (GHP), an initiative which has been jointly established in 2010 by the German government and BDI – Federation of German Industries.

Further Activities
In 2012, Roland Göhde and co-founded the non-profit Göhde Foundation with a specific focus in Africa on essential healthcare, water supply, education and electricity supply, since 2017 with a second area of activities in classical music, especially in the context of supporting children as well as top young talents.

Awards
Besides other awards, Roland Göhde received the Innovation Award of the Free State of Saxony in 2003 and the IQ Innovation Award of Central Germany in 2007. At the “1st German Congress of World Market Leaders” in 2011, he was honored with the Young Entrepreneurs Award, granted for the first time by Adolf Würth GmbH & Co. KG. For his commitment and merits for the biotechnology sector in the Free State of Saxony, Göhde received the “Biosaxony Award” in 2019.