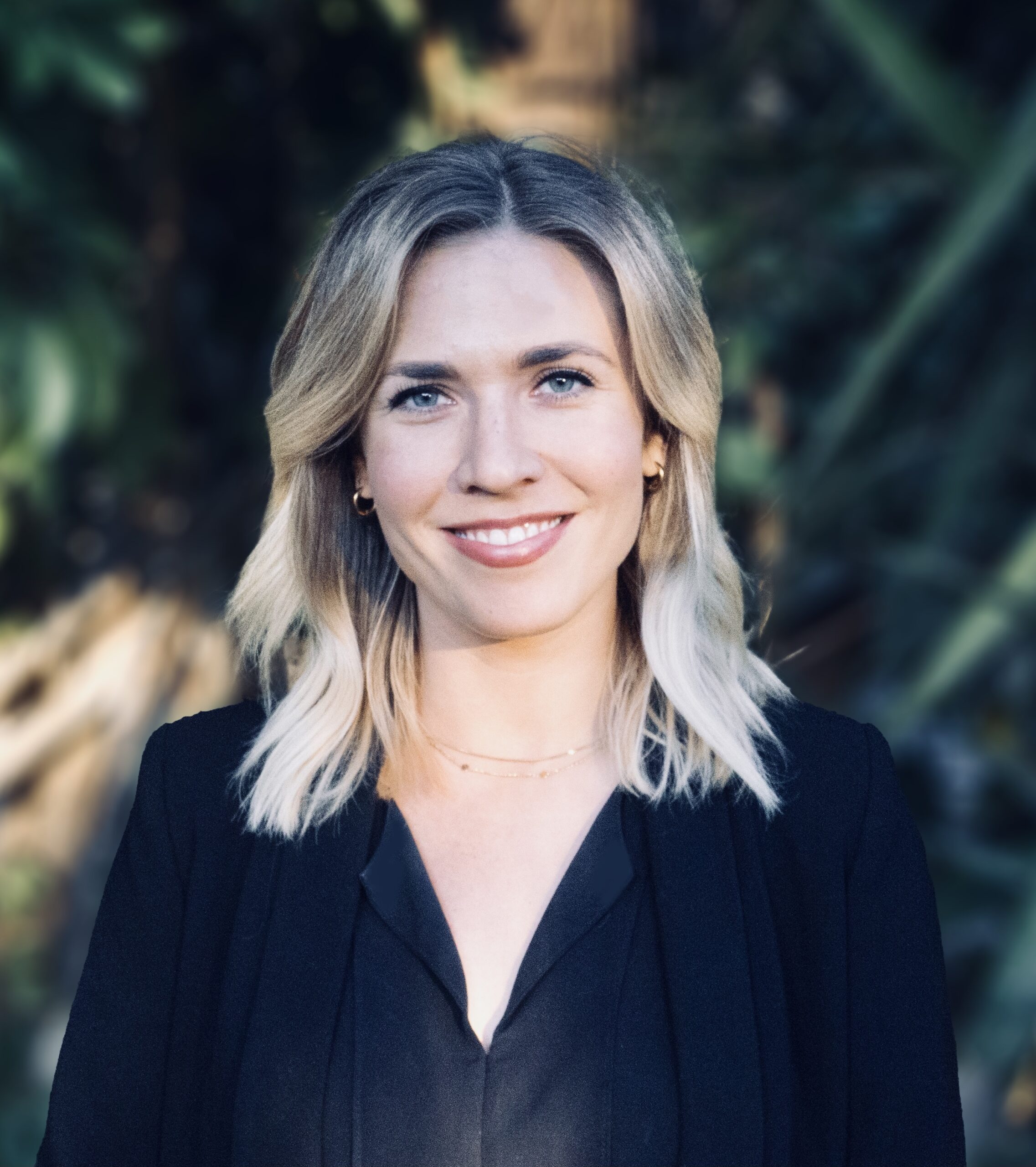 Victoria comes from a varied background within the fields of public health and human rights. Recently, she was a consultant supporting the development and execution of political engagement strategies for global health and industry clients. Prior to this, she managed the non-profit organisation, UNITE, which engages parliamentarians on infectious disease elimination and the UN Sustainable Development Goals. Victoria previously held multiple positions at Children’s Hospital Los Angeles, where she oversaw physician relations and business development, including supporting the implementation of LA’s first paediatric health plan. 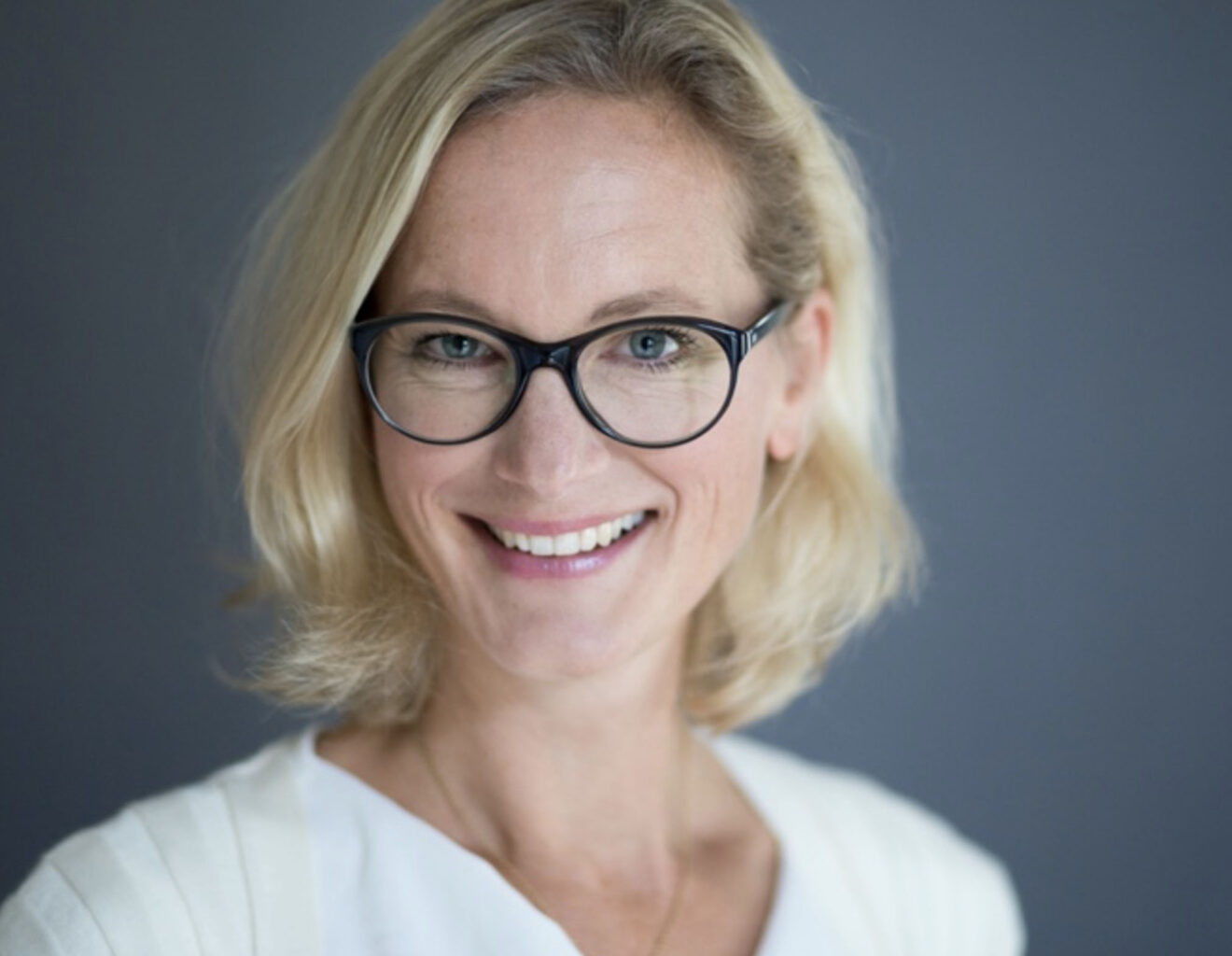 Annette studied languages, economics and cultural area studies at the University of Passau after completing her hotel management apprenticeship at the Grandhotel “Vier Jahreszeiten” in Hamburg. She then worked in various non-profit organisations, gathered many years of experience on the interface between culture, science and business. She has worked and published on the topics of sponsorship, civil society engagement, cultural funding, non-profit management and corporate citizenship. Since 2014, Annette is self-employed and advising several non-profit organisations in the fields of science and culture on their strategic, content-related and operational issues, including office management. 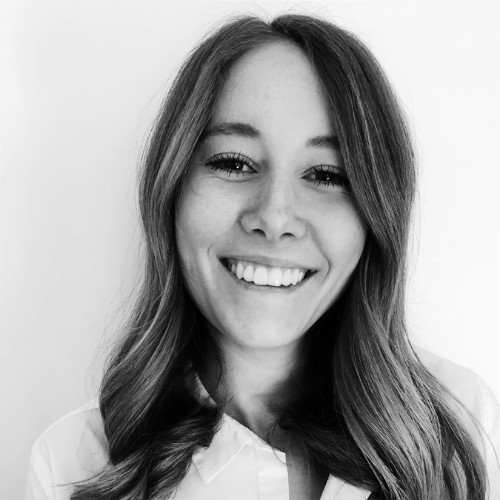 Steffi did her bachelor’s and master’s degree in “Health Sciences – Prevention and Health Promotion” at the Technical University of Munich (TUM). During her studies she gained professional experience as an intern and a working student in various industries and departments. She then started her first full-time position at a small startup accelerator as a Business Development Manager. Main responsibilities included focusing on the growth of various new businesses including social media marketing, recruiting and operations.

Since joining the Virchow Foundation for Global Health, Steffi is able to concentrate more on the combination of her passions: the promotion of the importance of an interdisciplinary focus on health, research and social media. 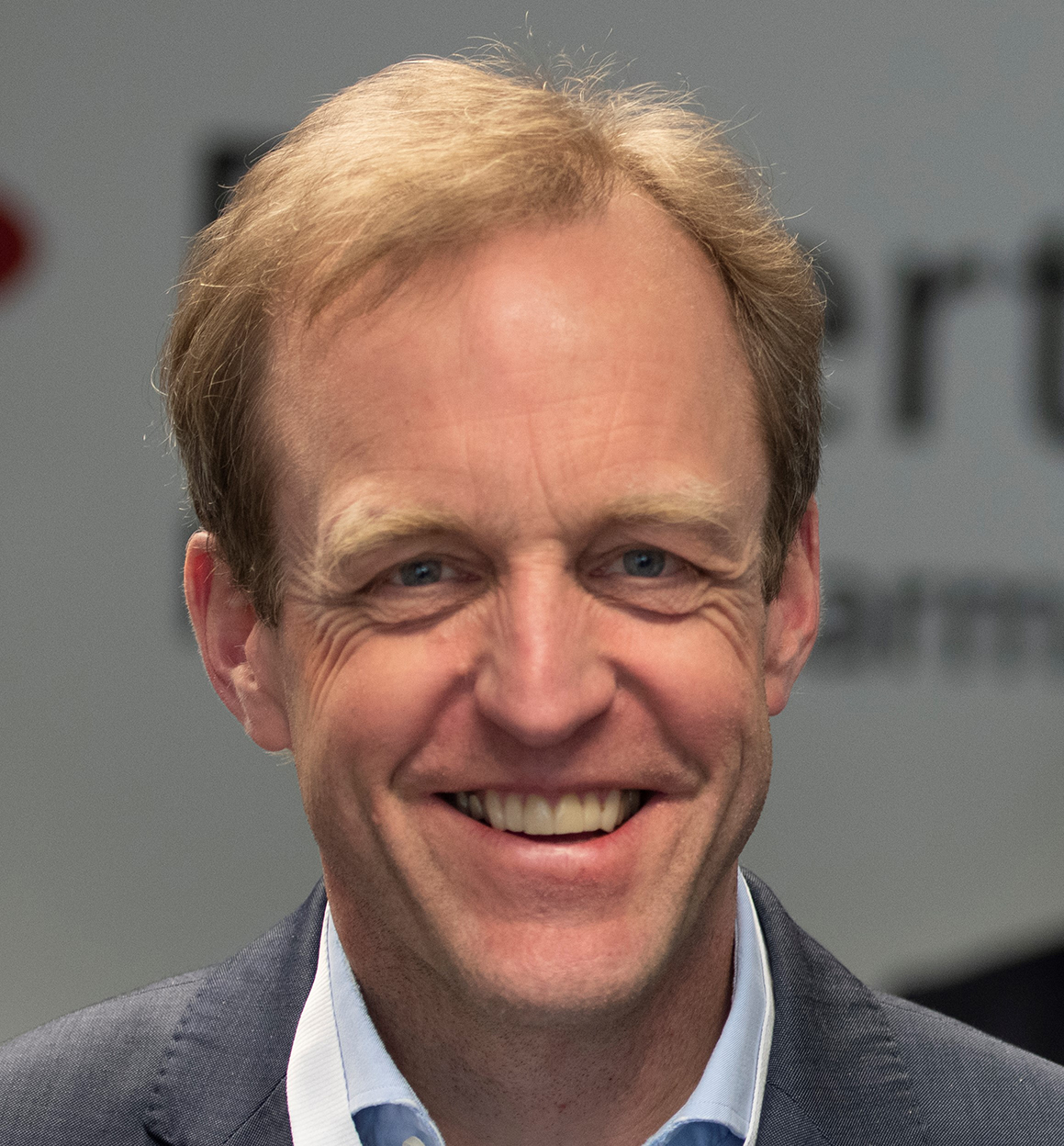 Chair, Friends of the Virchow Foundation

After completing his doctorate studies in economics Dr. Harald Hasselmann gained experience at various international pharmaceutical companies. He was head of Finance & Controlling for Europe at Bayer Pharma, managing director at Schering’s Hungarian subsidiary and director of the Berlin-based biotech company metaGen. He has held various positions in large and medium-sized healthcare companies and has an excellent track record in sales, controlling and implementing restructuring measures. With effect from October 1, 2015, Dr. Harald Hasselmann became Managing Director for Sales and Finances at Eckert & Ziegler BEBIG. In January 2017 he was recruited as a member of the Executive Board of Eckert & Ziegler AG.

Harald Hasselmann is married and lives in Berlin with his wife and four children.